Where’s all the capital? The lack of finance options in the agriculture world. 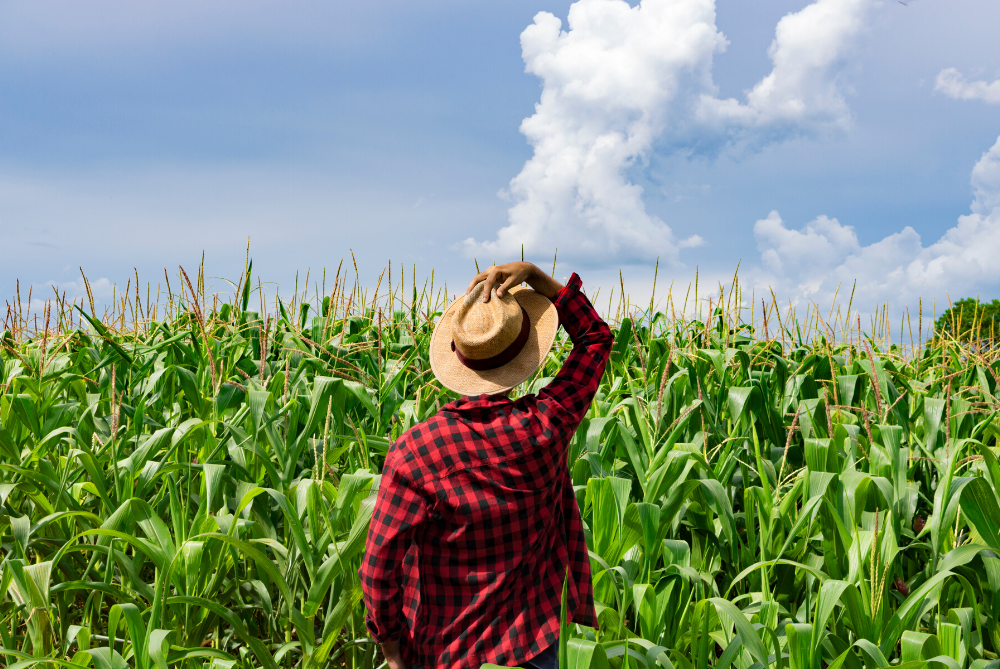 Ask most people where their food really comes from and they have no idea. The few who do say “farms” likely have no idea what it takes to get food from the field to the table.

What it takes is money. Agriculture funding is for land, equipment, seed, fertilizers and pesticides and irrigation. Then, money to grow, harvest, ship and process the crop. That money has to come from somewhere.

For most farm operations, borrowing money is a fact of life. “Operating loans allow producers to pay bills while waiting to harvest crops or fattening livestock for slaughter,” says Chuck Abbott in Agriculture News’ an article about farmland funding.

Finding farmland funding is an increasing challenge. The major challenges come from two directions, market forces and a lack of understanding about agriculture funding in the financial community.

Markets are the reason for agriculture. Farmers and producers have to sell their products. Commodity prices are the No. 1 issue for ag lenders, says Ag Web.

Agriculture is often subject to forces beyond human control. Flooding in the first half of 2019 hurt farmers in the Midwest. The other side, drought, is easier to deal with thanks to modern irrigation, but irrigation is expensive, adds to production costs and cuts profit margins. Still, many lenders will not approve farm loans without an irrigation system on the field.

Compare the Midwest flooding to Hurricane Michael in 2019. It ravaged pecan orchards and the Southwest Georgia cotton crop.

The difference between the two disasters is the floods covered immense swaths of farmland. Commodity prices across the board were affected. While Southwest Georgia is the leading US producer of pecans and a strong cotton region, the damage was very localized and had no real impact on pecan or cotton prices.

Many loans to produce the crops in both regions either defaulted or had to be restructured. Federal disaster relief provided some help, but not always enough.

Commodities are also subject to global forces. If other countries see bumper crops, global prices drop. Kenneth Rapoza, reporting for Forbes, pointed to the US-China trade war and the soybean crop. China switched to buying the protein-rich pea from Brazil, prompting an increase in production in the South American nation. The result? “Soybean futures have fallen to compensate for tariffs, and record supply in the U.S. and Brazil,” he wrote.

Government regulation is another big factor in how international markets operate. China’s tariffs on US exports prompted President Trump to provide some financial relief for farmers. This kind of government aid is a stop-gap and continued support is not guaranteed. Amanda Countryman has an excellent analysis of government regulation and how it can and will affect US farming in Pacific Standard Magazine.

As the United States becomes increasingly urban, the new demographics include a generation of bankers who do not understand farming and the economic mechanics of a farming operation. Commodity farmers get paid once a year, at harvest, and rely on loans and reserves to carry them through the year. Lenders outside farming communities do not have the background to understand this.

The real question for investors boils down to profit. Can a person invest in farmland operations and make a reasonable profit? Yes. “In the United States, annual returns on farmland have averaged over 11% for the past 25 years. But agricultural investment opportunities are not limited to the United States … they are available across the world, providing you a way to extensively diversify your portfolio,” says The Real Estate Guys.

To successfully invest in agriculture and farmland funding, a clear understanding of market forces and a keen eye on government actions is vital. Also, the investor must understand agribusiness.

That is where FarmFundr steps in. We are the experts in farmland crowdfunding. Our ag policy experts keep an eye on Washington, China and major markets. We have the financial people who understand agriculture’s money needs and expert farm managers with proven success in raising profitable specialty crops. We bring all this expertise to the table to guide you to profitable farmland investing. When you are ready to invest, we are ready to help.