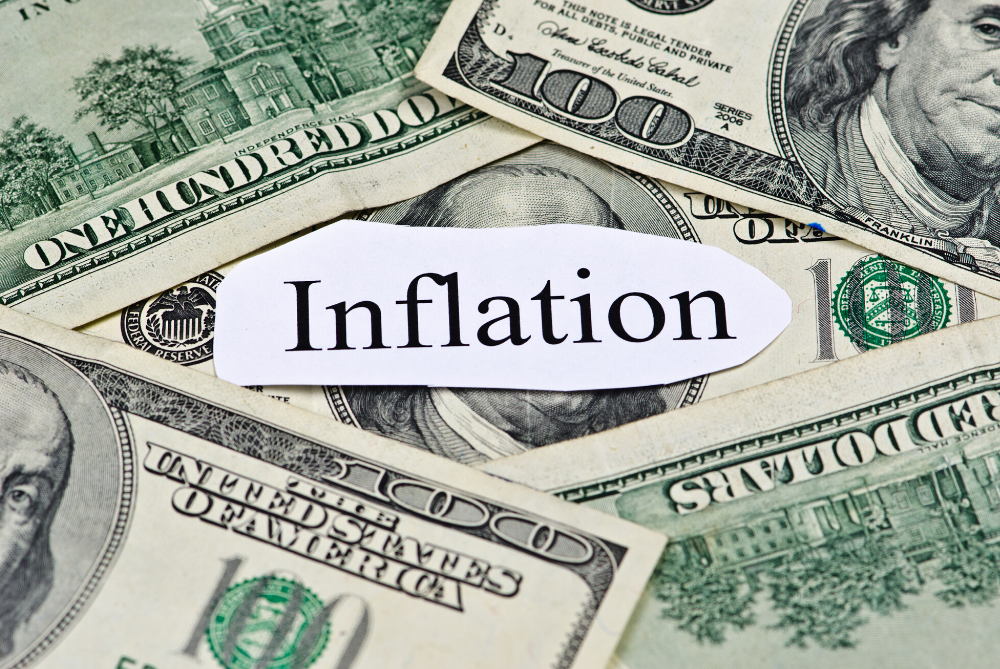 Investors are careful to tally up how much they own as they keep track of their historical growth. That’s part of how they specialize in predicting how much their assets will appreciate over a given time frame. But there are other calculations that can keep them up at night. Worries over inflation are natural for anyone with a sizable stake in the economy.

It’s in the face of such anxiety that many people will put their money into farmland, because of it's historically positive returns, even through times of economic turbulence and inflation. Investors of farmland have many options. They might purchase and work the land, or make arrangements with tenant farmers. It’s not usually a solo enterprise.

Fractional farmland ownership, such as 506-c farmland offerings, enable investors to take ownership in a property, without being involved in the operations. These types of offerings have enabled more individuals to invest in a great asset that has produced positive returns every year since 1990 (the first year of the index).

Stocks may rise and fall with a degree of unpredictability that only exacerbates investors’ worry about inflation. But for stability, it’s hard to beat farmland.

Commodities as a Hedge When People Fear Inflation

For many investors, commodities are quite attractive. They are seen as stable for building wealth. With the prospect of a chaotic financial future, the predictable reputation of commodities has people adding them to their portfolios.

Meridian Financial Partners reported favorably on “Commodities – this may be a somewhat obvious one, but if the prices of “things” are going up, it makes sense to be invested in things like agriculture and other natural resources”

Insight From Our Neighbors in the North

In Canada, researchers are investigating the use of farmland to protect assets against inflation. Grant Alexander Wilson of the University of Saskatchewan’s Edwards School of Business suggested that some investment in farmland can serve to counter inflation stemming from supply chain breakdown fears and other economic uncertainty.

Wilson compared inflation against farmland values appreciation. Between 2000 to 2020, inflation reached 39%, while cumulative appreciation in the value of farmland was 168.4%, based on data from Farm Credit Canada,” according to Wealth Professionals. So there is something to be said for farmland investing when people are anxious about what inflation might do to their assets.

Inflation has been a growing concern for investors during the past year and a half. In the current economic climate, due to the Covid-19 pandemic and its after effects, the risk of out-of-control inflation is upon many minds. Between 2010 and 2019, the per capita money supply in the United States grew by 5.8% per year, versus 25% between February 2020 and February 2021.

A combination of government policies and market psychology led to severe inflation in the 1970s. In less than two years, the CPI more than doubled, to 12.3. Inflation may not be increasing as sharply today, but it remains vital to keep an eye on it given the economic changes underway in the United States and around the world.

Political or controversial issues can arise when it comes to inflation. Despite this, Americans' main concern remains the safeguarding of assets they have worked hard to acquire.

From commodity products grown to feed animals to the wide variety of produce grown here to feed the world, American farmland is responsible for fueling the growth of the country. It can also help you grow your portfolio. To see how you might quash anxieties over inflation by investing in farmland, get in touch with FarmFundr today.