The Pistachio Market: An Overview 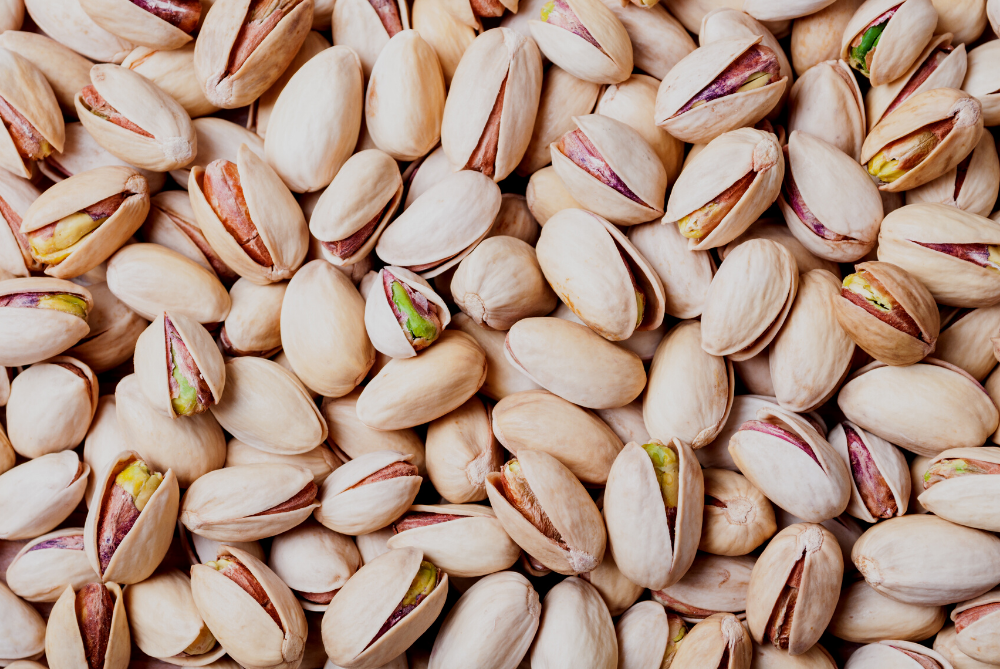 When it comes to investing, are you the type of person who goes nuts for agricultural products? If so, chances are that you have an interest in pistachios, a treat that has really taken off in the United States, beginning fairly recently, in the 1960s.

Whether you prefer your pistachios already shelled or enjoy the experience of removing the shells as you snack on them, they’re a treat that represents a growing market.

Back in the 1880s, pistachios were not grown domestically in the United States, but they were starting to be imported to satisfy the cravings of Americans, many of them being immigrants from the Middle East. Soon they became popular to the point that retailers distributed them in vending machines in restaurants, bars and train stations, according to American Pistachio Growers.

A few decades later, a botanist named William Whitehouse left America for Iran on a pistachio-collecting mission. He came back to the states with 20 pounds of nuts, which he planted in the Central Valley in California. This location is ideal because of the climate, soil and mild winters.

It took nearly 10 years before Whitehouse could assess the first pistachios, since that’s how long the trees take to start producing substantial nuts. Just a single tree from the 20 pounds of collected nuts succeeded. Whitehouse named it “Kernan” after a city famed for carpet manufacturing, near the Iranian orchards where he first collected the nuts brought to California.

Success Starts in the 1960s

Botanists improved pistachio production by budding the Kernan tree to some stronger varieties of rootstocks, leading to orchards blooming in Arizona, New Mexico and California. The sunshine state accounts for the bulk of pistachios grown domestically.

Today, about 99% of U.S.-produced pistachios are grown in California, with 250,000 acres yielding 600 million pounds of pistachios, according to the latest figures from the Agricultural Marketing Resource Center.

Mechanical devices shake pistachios from trees, with 13 farms processing the nuts directly on site. They must be processed within a day of harvesting, so facilities for processing pistachios are typically located close by if not at the farm.

Iran is the chief producer of pistachios, followed by California, and most pistachios today are actually sent to Hong Kong for distribution throughout China.

Outlook for the Future of Pistachio Farming

This comprises both unshelled and shelled pistachios, for consumption as raw and roasted treats as well as for use in snacks and baked goods.

Is There a Place for Pistachios in Your Portfolio?

Investing in commodity food products may be just the type of asset you’ve been hoping to add to your portfolio. At FarmFundr, we believe the California Pistachio market is strong. This permanent crop's history and price of pistachio orchards today represent opportunity. You can expect high profit potential pistachio farms to be listed on the FarmFundr farmland investment portal regularly. Create a complimentary FarmFundr account to be kept in-the-know when pistachio orchard investments become available.