How Has Automation Impacted Farming? 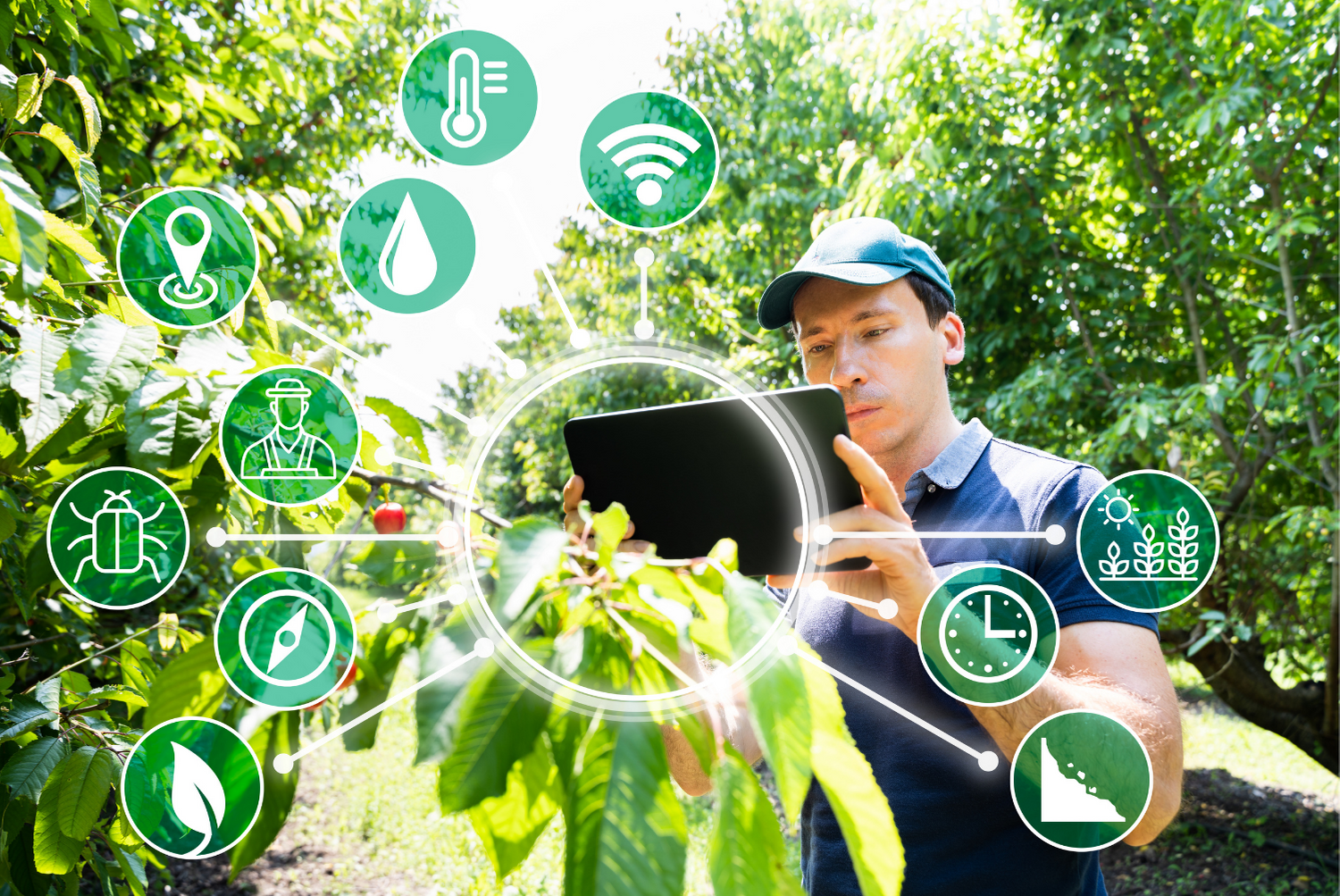 One of the biggest watershed moments in human history was the development of agriculture. The ability to engineer the environment to produce enough food to sustain massive population growth has been one of the human race's most outstanding accomplishments. The advent of agriculture has led to a wide variety of advancements including prepared food, self-driving machinery, basically the development of human civilization as we know it.

Even though agriculture has moved us forward during the past 10,000 years, there is another Turning Point arriving. The global population is projected to reach close to 10 billion people by 2050. Therefore, the agriculture industry will have to increase food production by about 70 percent from current levels to sustain this population growth. Enter the development of automation, robotics, drones, and computer vision software, which are transforming modern agriculture as we know it. The technological advances are going to be necessary to keep up with the world's rapid population growth.

The Definition of Farm Automation

Farm automation is closely tied to "smart farming". This is technology that makes farms more efficient, automating the livestock or crop production cycles. Countless companies are working on robotics, engineers are developing drones, automatic tractors, automatic watering systems, and seeding robots. Even though these technologies are relatively new, they are already having an impact on farming as we know it.

The Applications of Automation Technology in Farming

There are a few ways that automation technology is already impacting farming. These include:

These are just a few of the numerous examples of automation technology in farming.

The Advantages of Farming Automation

Some of the major advantages of farming automation include:

Given the numerous advantages of automation technology, farming and agriculture are only going to become more attractive investments in the future. It will be interesting to see what happens next in the world of farming automation.