Fertile Ground for Farmers: Crowdfunding as a Source of Capital 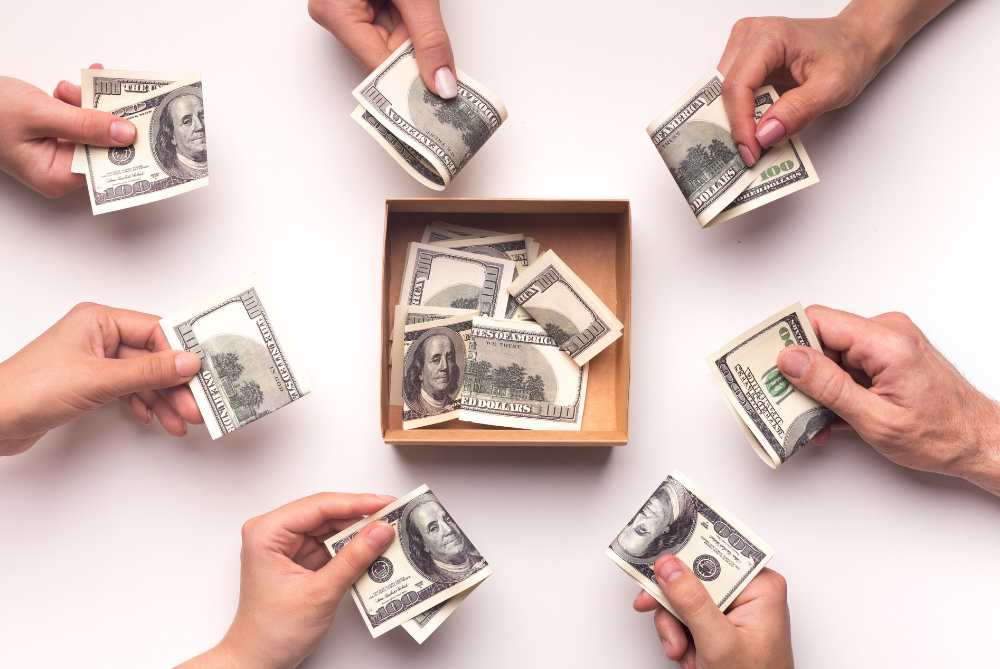 It is a fundamental premise that successful businesses require a reliable and consistent source of capital. It is axiomatic that the growth of any business requires additional capital and investment. Without that capital, businesses stagnate or worse.

Many people fail to think of farming as a business. However, it is one of the most important industries in the United States and globally. Agriculture, food, and the market segments it drives is a $1 trillion dollar component of our national gross domestic product, more than five percent of GDP. Despite its importance, one of the most pressing issues facing many farmers and other members of our agricultural community has for too long been that access to adequate capital.

Usually limited to banks and restrictive government lending programs, many farmers have been squeezed off their farms by a lack of capital. Instead of having the ability to expand their operations and add needed efficiencies, they have been constrained to piecemeal programs and a less than supportive banking system.

Crowdfunding as a New Tool for Farmers

Fortunately, there is new excitement about the potential for addressing this need for capital for farmers and others in the agricultural community. The JOBS Act has loosened many of the restrictive and cumbersome regulations that limited and restricted smaller players in their capital-raising efforts.

The Securities and Exchange Commission was established in the 1930s as a response to the 1929 collapse of the equities markets. With the creation of the SEC, the process of raising money for small enterprises was governed by the restrictions of what is called Regulation D of the Securities Act. Those regulations had several significant pitfalls for the small businessperson. Two of the most limiting were:

Limitations on the number of investors who could participate in any offering by a company or entity.
A total ban on any form of solicitation or advertising to find even that limited number of investors.
A major aspect of the SEC rules is categorizing investors as either accredited or non-accredited. Those categories seek to define accredited investors as wealthy and sophisticated enough to take the risks associated with investing in smaller enterprises. The other group, the non-accredited, were deemed less qualified and more in need of protection from such investments.

While these two categories are still in existence, the JOBS Act makes many aspects of the process of investing much more favorable to both investors and the firms seeking capital. Online portals are now authorized to serve as platforms to bring investors and businesses together to review potential offerings and investments. There are still very specific rules. However, the process is much less complicated and is rapidly opening the doors to more returns for investors and more opportunities for entrepreneurs and small companies.

Farmers and farm businesses are turning to this new vehicle in increasing numbers. This access to capital allows new plans for expansion and modernization. At last American farmers can compete on a more level playing field when it comes to financing.

Investors are also discovering the benefits of alternative investments. Agricultural investments are leading the pack in this field because they:

Offer less volatility than the stock market
Have high potentials for attractive yields
Are an excellent hedge against inflation
Experience attractive equity build-up
Our need for food and farmers is not going away. Rather, it is an increasing reality that agriculture is not only an investment that performs well but also an investment that yields a crop of far more than monetary benefits.