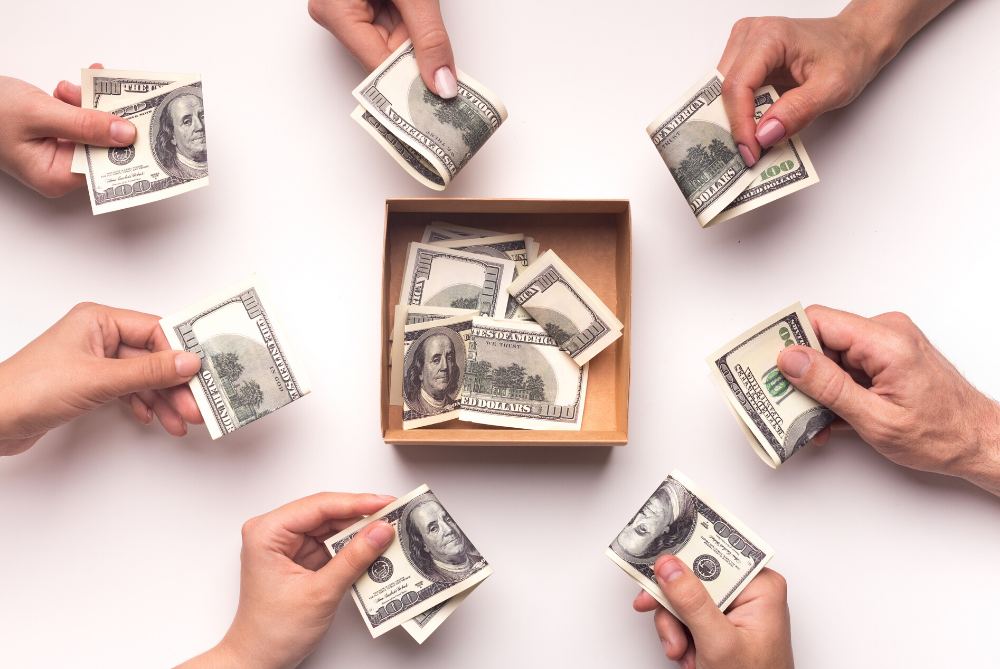 There are so many ways that people can make investments today, with some of the more interesting and engaging approaches being crowdfunding. For example, most people are at least acquainted with the idea of the Kickstarter platform, where entrepreneurs explain their product and solicit investments at varying levels of support.

When enough people commit to the fundraising round, the money is distributed to the business, which uses it to go forth with its research and development or production.

If you are relatively new to FarmFundr, you should know that it’s a farmer-owned platform for equity crowdfunding, and it focuses on various specialty farm operations in the United States.

For insight into the power of crowdfunding, Statista reports that the global crowdfunding market reached $13.9 billion, with experts forecasting this will increase 300% by 2026.

Modern crowdfunding was made possible through high-speed internet connections and the platforms that connect investors with business people.

But it has its roots in the 1700s, according to HowStuffWorks, when the writer Jonathan Swift developed the Irish Loan Fund to lend money to rural families for a brief amount of time. About 100 years later, 300 similar programs were active in Ireland. In the 20th century, crowdfunding appeared in Bangladesh in 1976, to shift small portions of money to impoverished people to develop businesses and stay self-employed

In 1997, the first internet-based crowdfunding event occurred with music fans in Britain paying for a band’s reunion tour. The first microlending website Kiva.org when online in 2006.

Now, sites like Kickstarter, Indigogo and, of course, FarmFundr are platforms where people can start making fractional investments.

What Is an Accredited Investor?

According to the U.S. Securities and Exchange Commission’s Investor.gov site, a person is considered to be an accredited investor  if he or she makes more than $200,000 per year individually or $300,000 in earnings with a spouse during the past two years and has a reasonable expectation that the investor will make about the same amount in the current year.

Keep in mind that you have to go through proper channels to make this sort of investment. “You can only invest in a Regulation Crowdfunding offering through the online platform, such as a website or a mobile app, of a broker-dealer or a funding portal.”

Participating in Crowdfunding to Invest in America’s Farmland

One of the more appealing types of investments to people who crave stability is to pick things people will need to buy no matter what condition the economy is in. Food is a great example. At FarmFundr, we make use of the crowdfunding approach for agricultural investing. If you are interested in exploring fractional farmland ownership opportunities, create a complimentary FarmFundr account, here.