Considering Organic and Conventional Farming from the Perspective of Investing 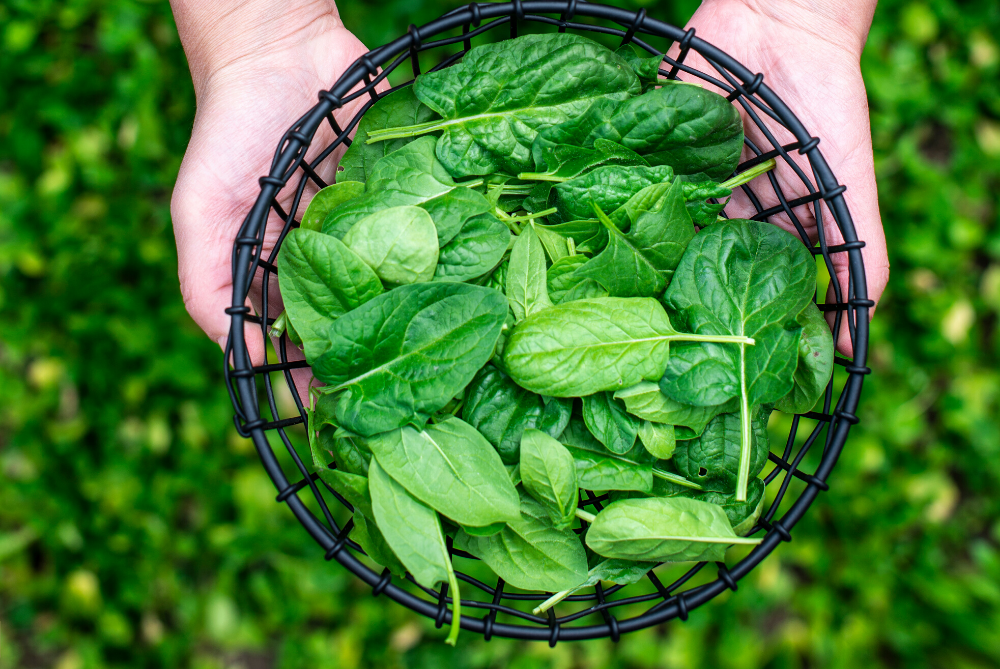 A trip to your local supermarket will confirm a level of consumer preference for “natural” and healthy organic foods. This trend continues outside of the market, as many people are interested in investing in organic farms only. While we believe that investing in organic agriculture is definitely a good thing, the organic approach to farming is not always the ideal situation for a variety of reasons.

Yes, organic farming is great, but conventional farming isn’t necessarily “bad” and investors should not rule it out completely when deciding on which farms to invest in.

Here are some considerations to keep in mind as you prepare to add farmland to your holdings.

One impulse to “go organic” is based on a fear of consuming foods grown with pesticides. Some individuals worry about consuming pesticides to the point that they buy organic produce exclusively. It also guides their restaurant decisions and whether they will accept invitations to eat meals at certain people’s homes.

So if people want to eat food from farms, they should bear in mind that it is possible that pesticides are going to be involved to some extent, whether it’s an organic or conventional situation.

As to the popular conception that organic foods are healthier than conventionally grown produce, Scientific American cites data from researchers in the UK that reviewed 162 articles published on organic/non-organic farming in peer-reviewed publications.

The British researchers made 3,558 comparisons of nutrient content of different agricultural products. “They found absolutely no evidence for any differences in content of over 15 different nutrients including vitamin C, beta-carotene, and calcium.”

The researchers made similar comparisons to products from livestock (eggs, dairy and meat) on organic and conventional farms and found no significant difference in the nutritional quality.

The Issue of Maintaining Food Production Levels for a Growing Population

While it’s admirable to want to grow food while avoiding pesticides, the use of pesticides has allowed farmers to produce much more with the limited amount of land they cultivate.

As Sustainable America points out, conventional farming is capable of producing more food while using less land. With the earth’s population growing, our farmers need to ramp up production.

Adopting widespread organic farming practices may not be feasible in this light. Sustainable America notes that, “with caloric demand rising worldwide, we may not have the amount of open space needed for primarily organic growing methods without sacrificing ecologically important zones of high biodiversity.”

Investors who haven’t made the plunge yet to invest in the nation’s agriculture may feel more comfortable about adding farmland to their portfolio by trusting experts who have been doing it for a while. This is where FarmFundr comes in.

Since FarmFundr is owned by an American farmer who is experienced in both conventional and organic farming, investors can be assured that all properties listed on the platform have been carefully vetted and are being farmed in the most efficient way for that particular crop and piece of land.  That is why investors will find conventional, sustainable, organic and organic-conversion farms available on the investment portal.

Whether you're interested in investing in organic farms or conventional ones, create a complimentary FarmFundr account to be informed when heavily vetted, high profit potential farmland investment opportunities become available.

Crowdfunding in Context
There are so many ways that people can make investments today, with some of the more interesting and engaging approaches being crowdfunding.

Farmland Ownership - How Landowners Make Money
People prize agricultural investments because of their long-term stability. It also helps to invest in something that yields products that everyone needs to buy.

What Should Wealth Managers and Other Financial Advisors Keep in Mind About American Farmland
Financial advisors, as well as wealth managers, are coming to see farmland an attractive place for their clients to make investments.