Celebrities are Investing in Farms 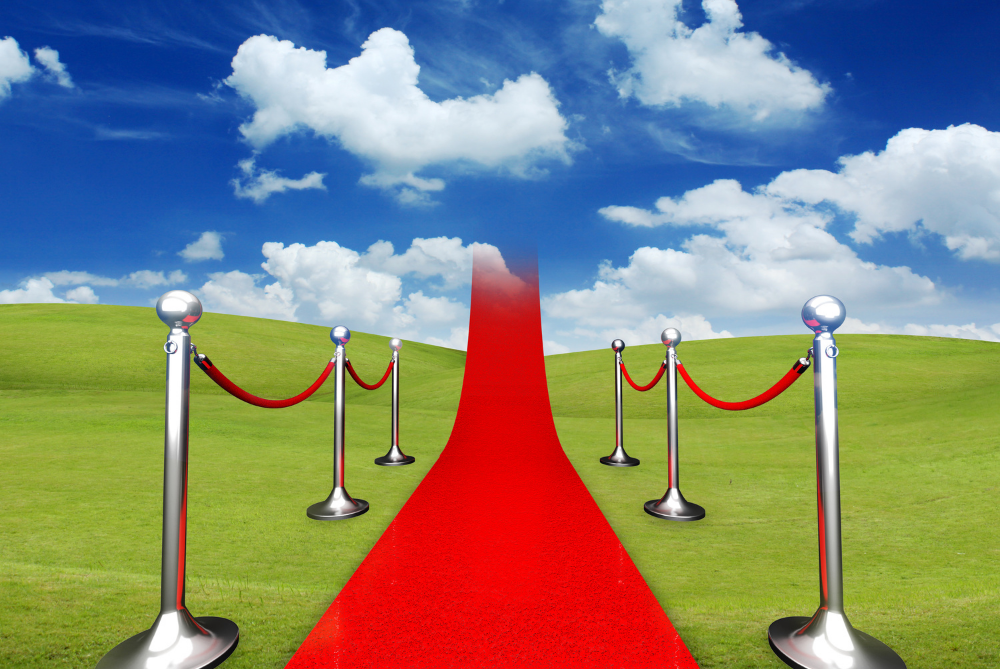 If you’ve been wondering about whether it’s a good idea to put some money into agriculture, you should know there are many opportunities to make an investment. Farmland is becoming a popular place for people to put some of their assets. Even celebrities are getting in on the action.

The Advent of Cultural Icons Making Investments in AgTech

Celebrities have influence over the fans who look up to them, which helps to explain why individuals will buy one brand over another (such as clothing or consumer technology).

So, it isn’t unexpected that we would see actors, musicians and other pop culture luminaries showing off their stakes in agriculture. They are investing in farmland as well as in agriculture technology (AKA AgTech) companies.

There is a natural convergence of famous people and experts who can help them navigate farmland investments. As Forbes noted, this is because “celebrities have access to tech thought leaders and see what they are excited about and want to be in on the new trend,” according to seed investor and entrepreneur Jaleh Daie.

Katy Perry and Oprah Winfrey (who lives on a farm herself) have invested in Apeel Sciences, a California company that makes edible coatings for fruits. And Meghan Markle is an investor in Clevr Brands, which focuses on ethical sources for products, including instant lattes made out of oat milk.

Meanwhile, Hello Magazine revealed that Chris Pratt of the Parks and Recreation TV series and the Guardians of the Galaxy film series takes refuge at his farm, located on Washington’s San Juan Island. There, he raises chickens and sheep in between acting jobs.

In Katonah, New York, Martha Stewart is the owner of Cantico Corners, a farm sprawling across 152 acres. Stewart raises horses and produce at this location, which used to be called Sycamore Farms.

Another celebrity turned upstate New York farmer is Amanda Seyfried, who enjoys horses and goats and is considering purchasing an alpaca for her spread.

Out in New South Wales, Australia, Russell Crowe maintains a 400-hectare farm. It made news in 2019, when wild fires forced Crowe to skip attending the Golden Globes awards ceremony so he could save the farm from going up in smoke, per Hello Magazine. After sustaining major damage, the farm was replenished by rain and has started to recover.

Microsoft co-founder Bill Gates has left the software business to focus on other pressing concerns, such as his foundation’s efforts to cure diseases (most notably his recent support for coronavirus vaccines),

“Gates has spent years quietly diversifying his $129 billion fortune through asset manager Cascade Investments to include at least 224,000 acres of U.S. farmland since at least 2014, when the acreage was rapidly increasing in value,” according to Northwest Public Broadcasting. Now Gates reportedly owns 268,984 acres across 19 states, from Louisiana to Arizona to Illinois.

As for the motivations that drive people to invest like this, NPB cited editor Eric O’Keefe of The Land Report, who told Crosscut that “farmland offers an excellent means to diversify a tech-heavy portfolio,” adding that “it’s a sound counterbalance with proven rates of return.”

Of course, prudent investors typically don’t take cues from celebrities about where they should deploy their assets. You know that it’s always important to do your due diligence and consult with trusted professionals to steer you in the right direction. Still, there is something to be said for the fact that popular people can help drum up more interest in farmland investments.

If you have questions about what’s involved in investing in agriculture, our team is standing by to give you an overview of the latest opportunities. We’re looking forward to hearing from you.