5 Facts You May Not Know About Farming 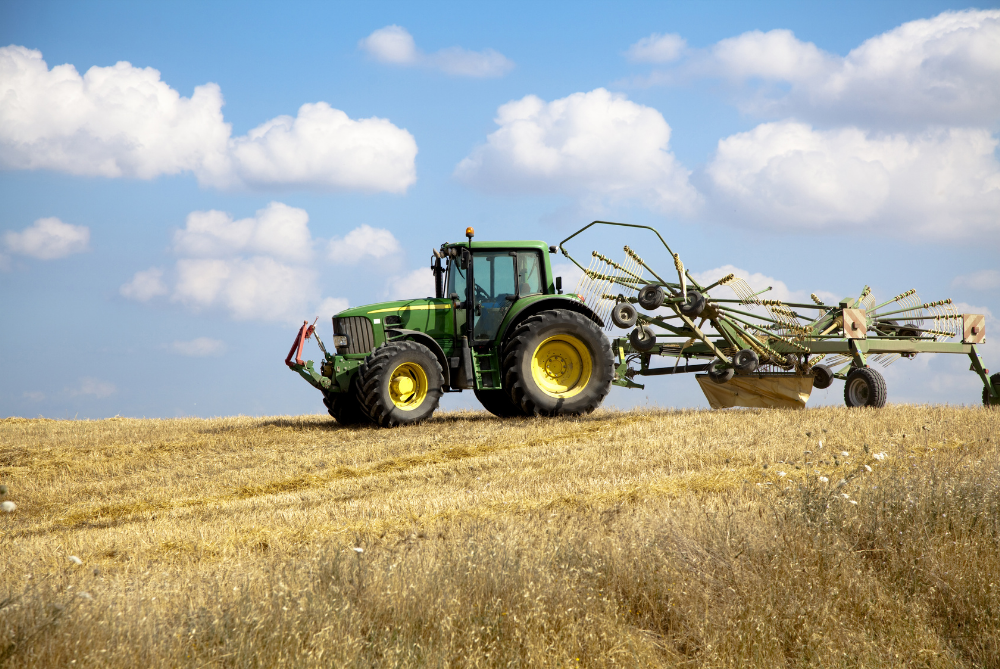 Whether you have been investing in agriculture for a while now or are a novice when it comes to putting dollars into farmland, the more knowledge you have about the topic, the better.

It certainly pays to familiarize yourself with the basics of farming. To whet your appetite, here are five facts that you may not know about United States farming.

1. The Majority of Farms Are Small, Family-owned Businesses

It turns out that most farmland is owned and operated by families, as part of America’s great tradition of small business owners, which employ so many. That’s contrary to a misunderstanding some individuals have, that farms are mostly owned by large, faceless corporations.

But 97% of the United States’ 2.1 million farms are owned by families, and 88% of these are considered small farms, according to Successful Farming. And business is growing, with 18% of family farms’ principal operators having started up within the past 10 years.

When people look at discarded plastic, such as soda bottles, they often think of fossil fuels, since so much plastic comes from this raw material.

But researchers are making plastic from a variety of sources, with one of particular interest being bioplastics.  They’re made out of renewable resources, such as sugarcane or corn. “Global growth in bioplastics is expected to grow at a pace of 18 percent between 2017 – 2022,” according to the USDA.

3. A Farmer Produces Enough Food for at Least 165 People

Think of how many people live in your neighborhood or work in your organization to get a better perspective on the fact that each farmer in the United States today is responsible for growing and harvesting food (and fiber) for 165 people here in America and overseas as well. That’s according to the American Farm Bureau Federation.

The large number of individuals whose daily meals come from a single person is staggering to consider, and should reinforce people’s admiration for the hard work farmers do day-in and day-out, in good times as well as during the harshest of weather conditions.

You need to wear many different hats when it comes to operating a farm. Farming is much more than planting seeds and tending to livestock.

As Kansas Living put it, “They are scientists, CEOs, mechanics, global trade experts, financial experts, technology geeks and policy wonks.” So in a single day, a farmer might, for example, go from operating a tractor in the morning to updating a spreadsheet after lunch to fixing a piece of equipment in the barn before the sun sets.

5. A Wide Range of Products Come From the Farm

Farms provide much more than the fruits, vegetables, meat and dairy products consumed here in the U.S.

A number of byproducts come from them too. “Everything from detergents and paints to X-ray film and crayons, textbooks, chalk and strings for musical instruments” comes from American ranchers and farmers, per the AFB.

Agriculture Viewed as an Industry as Stable as Civilization Itself

The practice of farming, which dates far back beyond the most ancient of recorded history, will always be with us as long as humans live in groups in fixed locations instead of hunting and gathering, moving from place to place.

This stability is why so many investors are interested in investing in farmland. If you’ve been thinking of investing in the great cornucopia of farmland that feeds not just America but people all around the world, create a complimentary FarmFundr account today and explore the opportunities.